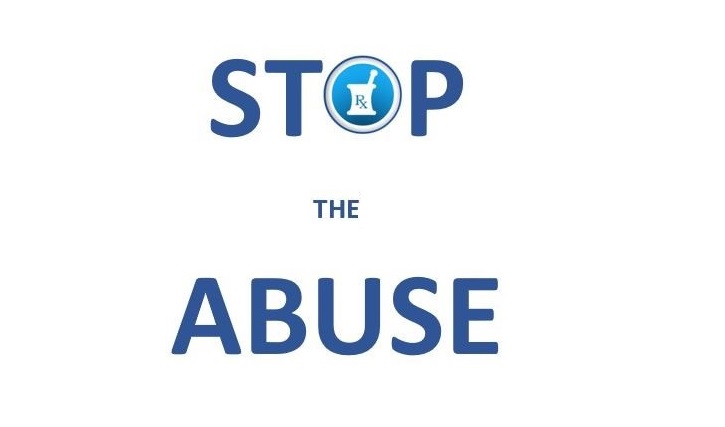 Pharmacies Victimized by Abusive PBMs And Their Unjust DIRs

“Direct and indirect remuneration” or “DIR” fees have become one of the most controversial and vexing policies introduced by PBMs against pharmacies in recent years. The concept of DIRs was initiated by CMS to assure that Part D sponsors and PBMs accurately reported rebates and other price concessions from pharmaceutical companies. Since then, PBMs have manipulated the purpose of DIRs to justify the assessment of unreasonable and oppressive fees on pharmacies through a process that is secretive, applied inconsistently and without any transparency. The PBMs operate with virtual impunity and without oversight. The fox is guarding the henhouse!

The amounts are staggering and add up to billions of dollars every year. Money that should fall to the bottom-line of community pharmacies.

PBM-imposed DIR fees can take many forms, and can amount to as much as 5.5% of the total value of the claim submitted by the pharmacy. They often cause the pharmacy’s final reimbursed to be less than the amount they originally paid for the drugs. Some specialty pharmacies are hit the hardest because they frequently dispense expensive, low-margin medications. The negative impact of DIR fees is compounded because they are calculated retrospectively, months after the pharmacies have been reimbursed. The uncertainty of the amount of DIR fees, combined with the impact upon pharmacy reimbursement, has had a profound financial impact on pharmacies across the country.

What is being done to make things better?

NCPA is working hard to lobby Washington to change all of this. The association recently commissioned a study with Wakely Consulting Group to examine the impact of enacting the Improving Transparency and Accuracy in Medicare Part D Drug Spending Act.
The study’s findings are compelling:

• The elimination of retroactive pharmacy payment reductions (a portion of DIR, or direct and indirect remuneration), and instead shifting them to equivalent point-of-sale price concessions, would save the federal government $3.4 billion in Part D payments made to plan sponsors between 2018 and 2027.

• The Centers for Medicare & Medicaid Services would spend less on federal reinsurance and low-income cost-sharing subsidies. The presence of additional discounts would contribute to lower total drug costs at the point-of-sale. This would decrease the federal government subsidy of low-income cost-sharing amounts while keeping low-income patient pay amounts relatively steady.

• The decrease in total drug cost at point-of-sale would also lower the amount of claim dollars in the catastrophic phase of the Part D benefit, because claims and amounts accumulating toward the true out-of-pocket catastrophic threshold would be lower. ¹

“This new Wakely study is vitally important in showing that DIR legislation will actually save taxpayers $3.4 billion over 10 years without subtracting any benefits seniors currently receive,” said NCPA CEO B. Douglas Hoey, Pharmacist, MBA. “For pharmacies, banning these after-the-fact fees is the fair way to achieve predictability in the reimbursement for the medications they buy and dispense.”

DIR fees are used by PBMs to shift financial risk to consumers and taxpayers and cause chaos on independent pharmacies that serve patients. PBMs argue that making any changes to DIR fees will drive up costs, both for the government and patients. The Wakely study, however, proves the PBM’s position to be false. It shows, in fact, that getting rid of retroactive pharmacy fees would reduce overall prescription drug costs for the government, and patients would see savings at the pharmacy, as well.

NCPA’s efforts are getting attention from the right people. In a recent tweet, FDA Commissioner Scott Gottlieb addressed this issue by tweeting, “Problem is rebates are used to offset premiums, not OOP [out-of-pocket] drug costs. So those needing drugs effectively subsidize premiums of those who don’t.”

Doug Hoey writes, “Eliminating the retroactive fees would also encourage true pay-for-performance arrangements in which pharmacies are rewarded for their value in helping produce better patient outcomes and lowering costs. Many of the “quality-based” pharmacy DIR arrangements that are currently being used are deeply flawed and blur the line between pharmacist performance and reimbursement for ingredient cost.” He adds, “Further, eliminating retroactive pharmacy fees would in no way impede efforts to address fraud. The language of the legislation prohibits payment reductions on “clean claims” — or those without defect, impropriety or fraud. In addition, CMS has far-reaching authority to address fraud, waste and abuse.”

What can community pharmacy owners do?

If you believe you have been wrongly assessed DIR fees, DON’T ROLL OVER! The PBMs know how busy pharmacy owners are and have created a modus operandi designed to take advantage of that. Unfortunately, most pharmacy-owners simply throw up their hands in frustration and give up.

Respond to the PBM in writing that they are obligated to provide a written justification including all the facts, evidence, documents, or other basis upon which the PBM relies in support of its position, as well as a detailed computation showing how any amount of money claimed by the PMB in the DIR was derived.

Write to your state Senators and Congressman. You will not be the first pharmacy owner to complain about PBM-abuse and you may be the tipping point that prompts them to dive deeper into the problem and understand what is really going on.

Finally, contact NCPA and tell them your story. NCPA has immeasurable resources and understands how detrimental and toxic DIRs have become to community pharmacies. You are a constituent and the association exists to help and support you. You can pay your NCPA membership fees with a smile on your face, knowing its leadership is advocating on your behalf to eliminate this racket. With a little luck, Congress will pass legislation in 2018 that ends this thievery once and for all.

PBMs and PBM-owned Part D plan sponsors are NOT above the law. Many laws and regulations exist which may curtail the PBMs’ ability to impose these draconian and abusive fees. HealthGrowth Capital works with attorneys who are well-versed on issues relating to DIR fees, and have developed multiple strategies to aid pharmacy clients suffering from the imposition of DIR fees. These remedies include lawsuits and arbitrations against PBMs and plan sponsors, to challenge the propriety and legality of DIR fees on behalf of pharmacies.

We predict that within the next 12-18 months, a series of class-action lawsuits will be filed against all the major PBMs alleging years of manipulative and abusive conduct, involving countless improprieties and many billions of dollars. We believe these suits will be settled and billions of dollars will be returned to victimized pharmacy-owners. The dark shadow and dominance of PBMs will be lifted.