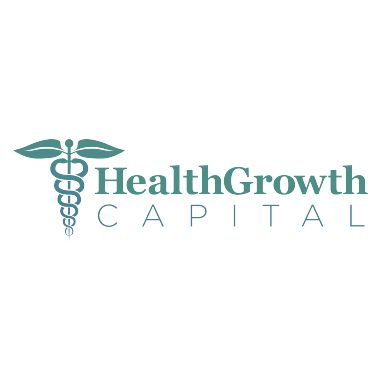 Austin, Texas, Oct 3, 2019 / PRNewswire/
HealthGrowth Capital LLC, a leading provider of financing alternatives and advisory services to community pharmacies across the US, is pleased to announce that Christian Herrington has been appointed to serve as the company’s President, as well as a member on HealthGrowth’s governing board.

“We are pleased to benefit from Christian’s extraordinary experience, with his increased day-to-day commitment helping us shape our offerings to match critical market gaps,” said Karl Kipke, Chief Executive Officer of HealthGrowth. “His expertise and long-term relationships reflect high respect among constituents spanning the entire pharmacy ecosystem. With access to the highest levels in our industry, we are rapidly developing ground-breaking service offerings and innovative financial products that will help pharmacy owners expand their success and profitability.”

“Over the years, I’ve watched the pharmacy industry evolve dramatically. While growth prospects are brighter today than ever before, significant changes outside the control of most pharmacy owners have presented challenges for many in the space. Adjusting to the new and sometimes murky rules, and gaining access to capital, are proving to be important determinants of the future success of most of these businesses. I look forward to helping HealthGrowth Capital strengthen its capabilities in these areas, to serve every independent pharmacy in this $85 billion space,” said Mr. Herrington. 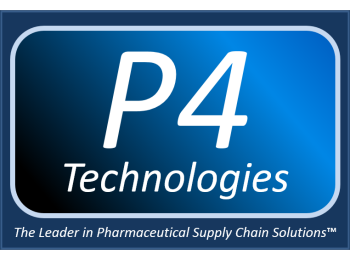 HealthGrowth Capital, a direct lender to small businesses in the healthcare industry, provides working and growth capital to business owners seeking to take their businesses to the next level.

“We are recognized as the leading non-SBA lender to community pharmacies in the industry,” said HealthGrowth Capital CEO Karl Kipke. “We are delighted to partner with P4 Technologies to provide systems that will help our customers manage, forecast and optimize their inventories.  Their state-of-the-art tools free-up cash, increase inventory turns and reduce operating costs – all important priorities in today’s competitive marketplace.”

“Our pharmacy customers are all looking for ways to improve and expand their businesses and sometimes that requires capital,” said Ken Palmer, founder and President of P4 Technologies. “We are pleased to refer our customers to HealthGrowth Capital because they take a consultative approach to helping healthcare entrepreneurs obtain the financial resources they need to effectively compete and grow their pharmacies.” 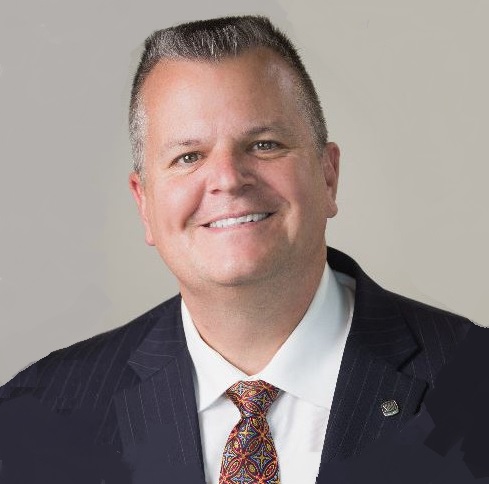 AUSTIN, Texas, Aug. 6, 2018 /PRNewswire/ — HealthGrowth Capital LLC, a leading alternative specialty lender to independent pharmacies and healthcare companies, is pleased to announce the appointment of Christian Herrington to the Company’s Board of Advisors.

“We are excited to welcome Chris to our Board of Advisors,” said Karl Kipke, Chief Executive Officer of HealthGrowth Capital LLC. “His exemplary reputation, extensive experience and close relationships in the wholesale sector of the pharmaceutical industry make him a perfect addition to our Company as we launch new and innovative financial products to community pharmacies around the U.S.”

“I want to thank HealthGrowth Capital for inviting me to be a part of their growing team of healthcare finance professionals. The Company’s unique understanding of pharmacies, product orientation and strategic relationships have made HealthGrowth Capital a vital and growing source of credit to this $85 billion space,” said Mr. Herrington.

HealthGrowth Capital, LLC, based in Austin, Texas is a leading alternative specialty lender to healthcare companies and medical practices. 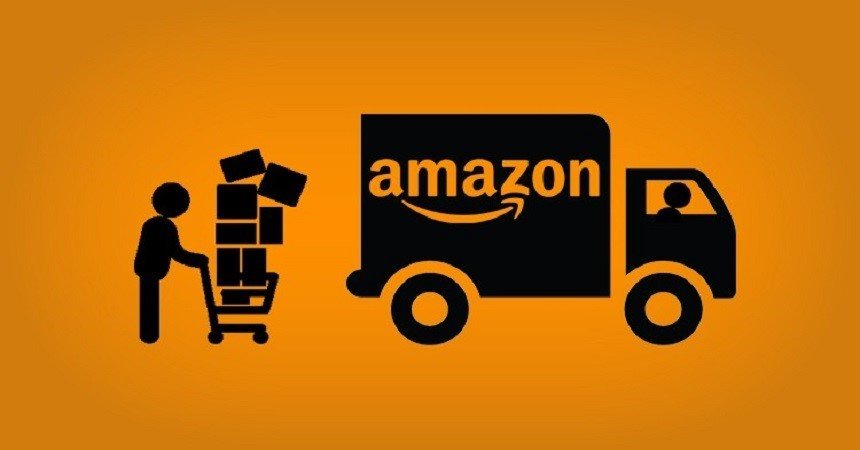 Should Community Pharmacies be Worried About Amazon?

November 9th, 2017 Posted by karl Industry Insights 0 thoughts on “Should Community Pharmacies be Worried About Amazon?”

Speculation about Jeff Bezos’ interest in the wholesale pharmacy space is causing sleepless nights among many independent pharmacy owners.  CVS and Walgreen’s watched billions of their equity market capitalizations evaporate the week Amazon announced it had gained wholesale pharmacy licenses in 12-states. It is true that Amazon has disrupted every business sector it has entered, from retail to grocery. But is the company biting off more than it can chew?  Some key-opinion leaders think it is.

If you actually think about what’s behind the scenes in terms of us taking credit risk, in terms of us processing invoices and processing returns, and then processing pricing on a regular basis, it’s quite significant and more nuanced, perhaps, than it would appear on the surface.”
When you think about the business of distributing pharmaceuticals, it is larger, and profoundly more complicated and regulated, than any market Amazon has entered before.

The Big-3 represent a formidable force against any competitor, including Amazon.

Pharmaceuticals are among the most regulated products on the planet. The reimbursement process is fraught with traps, potholes and delays.  The money flows alone represent difficult waters to navigate: 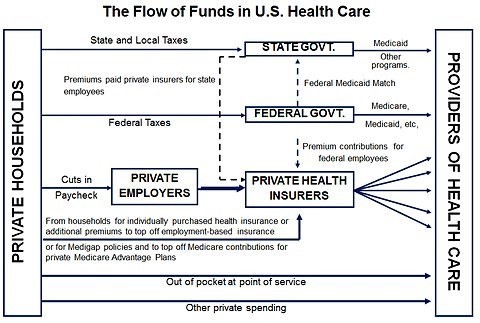 Payors generally don’t regulate the price of pharmaceuticals, allowing the manufacturers to freely set prices. However, payors can set the reimbursement price/rate. The public sector (CMS) reimbursement process is totally different from the private sector. Managing thousands of plans, each with distinct reimbursement rates, tiered co-payment structures, terms and conditions is as much art as it is science.

Market Uncertainty and the Shifting Healthscape

Abrupt changes to the healthcare system, representing one-sixth of the US economy, is costly and inefficient. Yet, that is the environment providers, payors, drug companies and pharmacies find themselves operating in. Small shifts in policy can meaningfully impact trillions of dollars of healthcare services and how various constituents are reimbursed. When the Trump-administration announced that it would stop paying health care subsidies under the Affordable Care Act, it threw the industry into a tailspin of uncertainty and chaos that is still unfolding nearly a month later. One week, the Trump administration hinted that it might cut Medicare and Medicaid spending, while the following week, Maine voters cast ballots to expand Medicaid.

Healthcare in general, and pharmacy sales, could not be more uncertain, unstable or unpredictable. And yet that $500 billion market is where Amazon has set its sights to compete.

When the Wal-Mart, drugstore and supermarket chains entered the market, community pharmacies had to adapt and pivot, or they were forced to close their doors.  As the drugstore chains competed on price in a race to the bottom (today, a pharmacy is lucky to net $4 for a month’s prescription of Lipitor), independent pharmacies focused on higher-margin products and services like compounding, specialty drugs, customized blister and other packaging for customers and home delivery.  Amazon seems more likely to disrupt the national drugstore chains competing on price, rather than community pharmacies focused on higher-touch, higher-margin products and services.

There is no question that Amazon has disrupted every market it has entered and pharmacy will be no different. Everyone in the industry will have to work smarter and harder to maintain share, manage inventory levels, collaborate with physicians and clinical institutions, receive reimbursements and provide value-added services to their customers. But, given how community pharmacies have proven to be so resilient in the face of giants like Wal-Mart, CVS and Walgreen’s, they are unlikely to go the way of the corner bookstore when Amazon dives into the pool.